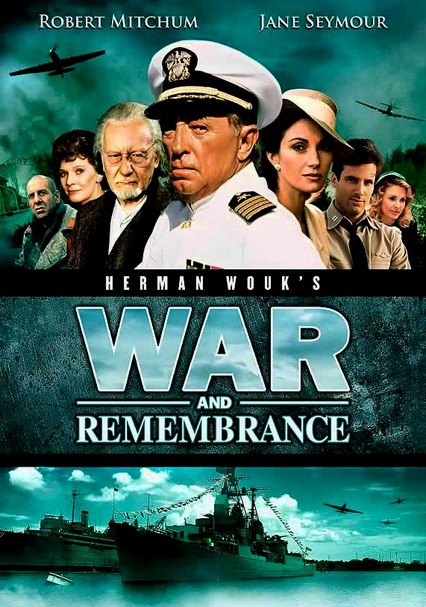 1988 NR 0 seasons
This Emmy-winning sequel to the miniseries The Winds of War continues to follow the emotional saga of two families: the Henrys, led by naval officer Victor Henry (Robert Mitchum), and the Jastrows, who are subjected to the horrors of Nazi concentration camps. Following Pearl Harbor, Victor commands a battleship while his Jewish daughter-in-law, Natalie (Jane Seymour), is trapped in Europe with her famed uncle, Prof. Aaron Jastrow (John Gielgud).