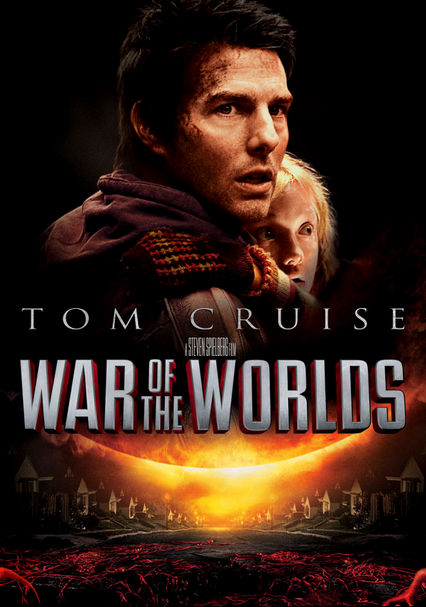 2005 PG-13 1h 57m Blu-ray / DVD
Ray is a divorced dockworker whose children are staying with him when a fleet of spaceships appears. Forced to become the protective father he's never been, Ray scrambles to usher his kids to safety in this loose adaptation of H.G. Wells's novel.

Parents need to know that this movie features repeated violence by frightening, spider-legged and penetrative machines, in particular directed against a 10-year-old girl. Her high-pitched screams and tears might alarm younger viewers. The aliens blow up streets, buildings, and cars, explode or zap some humans into dust, and literally suck the blood out of others (this last occurs in long shot, but it's clear what's going on). In one scary scene, a mob of humans attack Ray and his kids in their car (again, the girl's reaction is disquieting). The movie also includes some harsh language, tense scenes between Ray and his son, and Ray and his ex-wife, and Ray commits what he sees as a necessary murder off-screen.