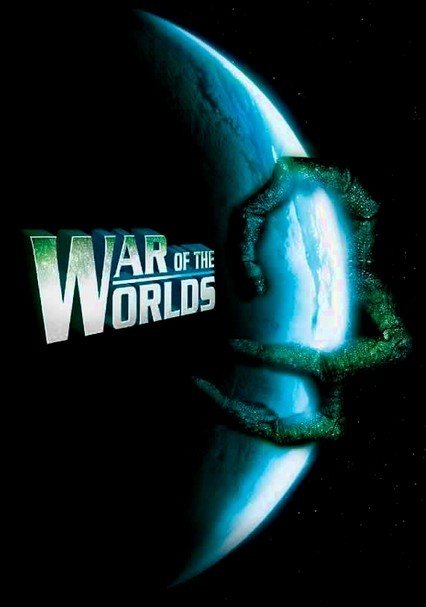 1988 NR 2 seasons
H.G. Wells's imaginative and suspenseful sci-fi novel about Martians invading Earth has inspired creative geniuses from Orson Welles to Steven Spielberg, each of whom has put a unique stamp on the compelling story. The late-1980s television series based on Wells's novel stars Jaren Martin as Dr. Harrison Blackwood, who must rally mankind to combat the ferocious aliens that have risen out of hibernation with a thirst for revenge.

This sci-fi series, inspired by the 1953 film of the same name and released in the late 1980s, follows Harrison Blackwood (Jared Martin), a doctor who must deal with the revival of aliens that were first thought to have been defeated by the common cold. But it seems they just flew under the radar, biding their time until the perfect opportunity arose for them to conquer Earth and its inhabitants once again.

Dr. Harrison Blackwood (Jared Martin) and his small band of resistance fighters continue their battle for human survival in the second and final season of this short-lived science-fiction series based on H.G. Wells's visionary novel of the same name. But the world they find themselves fighting for is much changed from the first season, as it's been driven down by rioting, economic collapse and environmental decline.