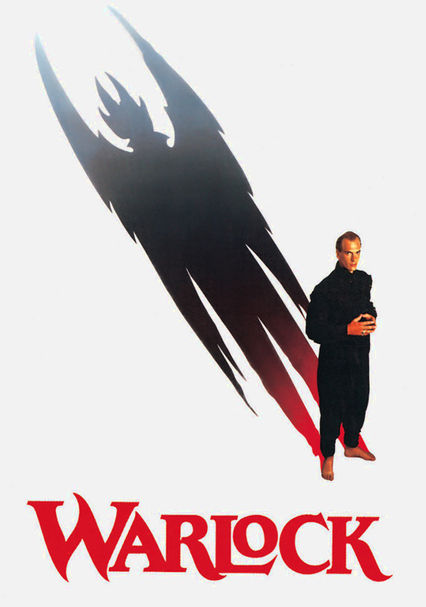 1989 R 1h 43m DVD
In 17th century Boston, a warlock (Julian Sands) escapes death and magically leaps 300 years into the future, where he searches in Los Angeles for the three parts of the Devil's Bible that will unmake the world. Meanwhile, the witch hunter (Richard E. Grant) who brought him to trial -- aided by one of the warlock's victims (Lori Singer) -- is in hot pursuit to stop his heartless path of violence and foil his destructive plans.