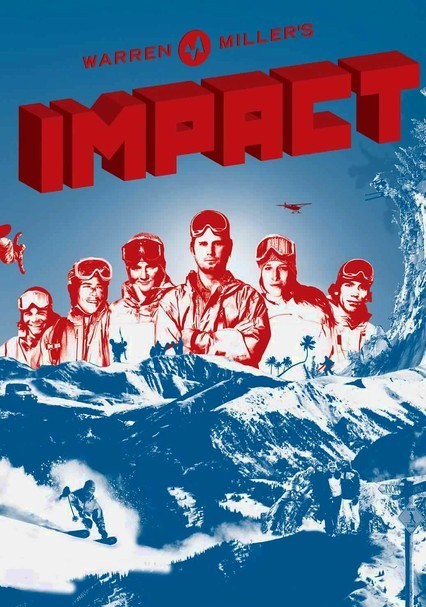 2005 NR 1h 38m DVD
Warren Miller is a legend among skiing and snowboarding circles, but not necessarily for a signature move or feat of derring-do. However, he's largely credited for creating a cult of personality for snow sports, thanks to his films that bring viewers within inches of the stunts and spectacle. Follow extreme athletes Ingrid Backstron, Psycho Nobi, Kelly Clark, Charlotte Moats and more as they hit the powder for some thrilling fun.