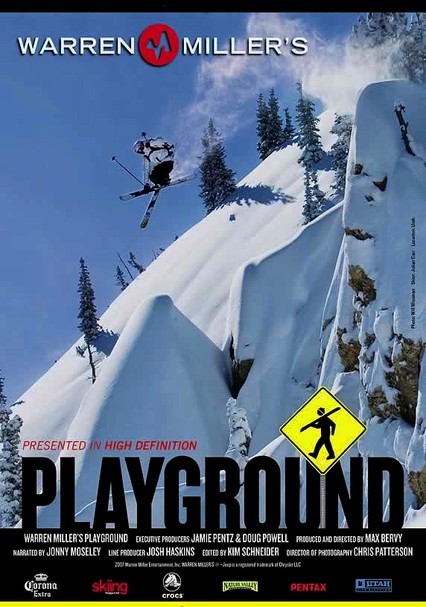 2008 NR 1h 40m Blu-ray / DVD
From Warren Miller Entertainment comes this latest in a long line of awe-inspiring, adrenaline-boosting extreme skiing documentaries, narrated by Olympic gold medalist Jonny Moseley. The film takes viewers to some of the world's most exotic ski destinations, following freeriders Jon Olsson, Sean Petit and others as they test the frozen waters of an indoor ski park in Dubai, the majestic peaks of Japan and the frigid mountains of Northern Sweden.