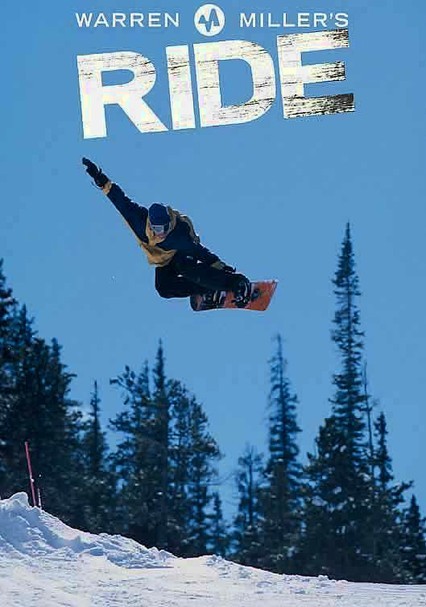 2003 NR 2h 1m DVD
Extreme-skiing/snowboarding documentarian Warren Miller travels across the world to witness the hottest ski and snowboard action found on Earth. From British Columbia's Whistler Mountain to the highest peaks of Russia, watch professionals and 2002 Olympic contenders do what they do best: get plenty of air. This marks Warren Miller's 51st film.