Warriors of the Rainbow: Seediq Bale 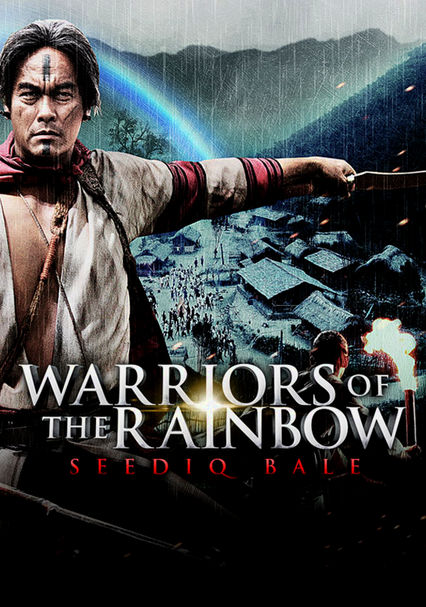 Warriors of the Rainbow: Seediq Bale

2011 NR 2h 36m Blu-ray / DVD
This vivid drama tells the true story of the 1930s rebellion of the Taiwanese aboriginal Seediq tribe against the Japanese occupation. The warriors set out to reclaim their self-respect as well as their land from the Japanese oppressors.