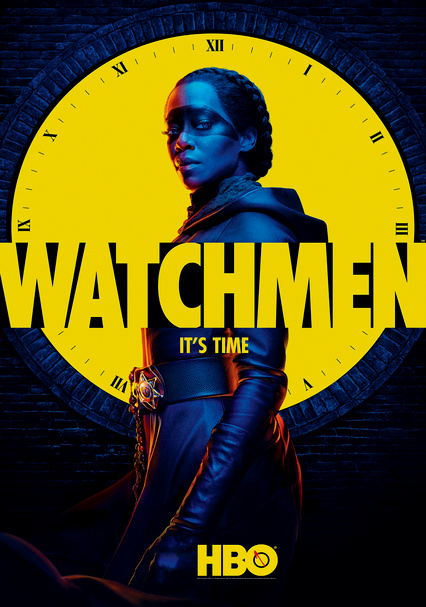 2019 TV-MA 1 season
In an alternate reality where masked superhero vigilantes are considered outlaws, Det. Angela Abar is on the hunt for a fellow police officer's killer. Her quest takes Angela through a long maze of mysteries from the past -- including her own.

Set in an alternate history where masked vigilantes are treated as outlaws and the police conceal their identities, Detective Angela Abar investigates the killing of a fellow officer in Tulsa, Oklahoma, where a resurgent white supremacist group is waging war against the police.