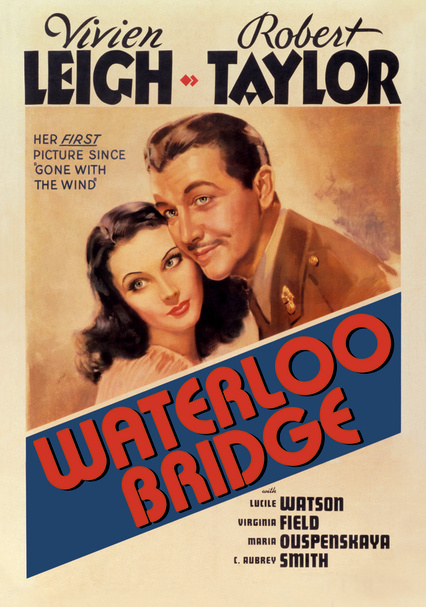 1940 NR 1h 49m DVD
After falling madly in love, ballerina Myra (Vivien Leigh) and British officer Roy (Robert Taylor) unwillingly part ways during World War I. Driven to a life of prostitution, Myra battles shame and struggles to reconnect with Roy when he unexpectedly returns from combat. Based on a play by Robert E. Sherwood, this wartime romance received Academy Award nominations for cinematography and original score.