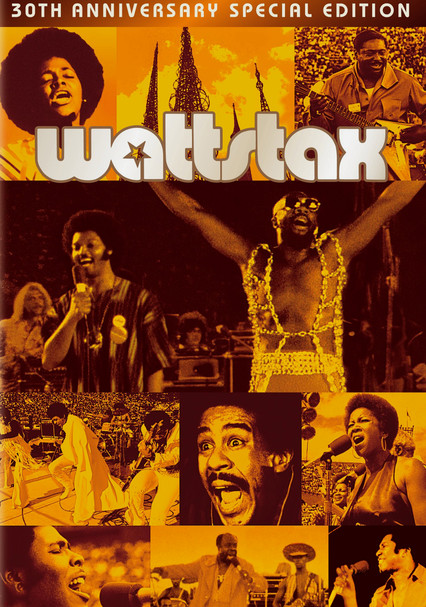 1973 R 1h 43m DVD
Seven years after the Watts section of Los Angeles ignited in a violent burst of racial tension in August 1965, director Mel Stuart took the pulse of the city by revisiting the issues that led to the devastation. His main stop: The Watts Summer Festival held in 1972 at the L.A. Coliseum, where comedian Richard Pryor joined an illustrious list of entertainers such as Isaac Hayes, the Dramatics and Luther Ingram, who gathered to remember the riots.