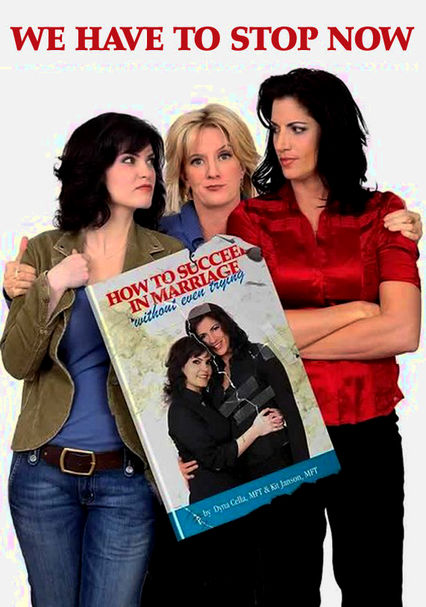 2009 NR 1 season
After publishing a popular guide to successful marriage, lesbian therapists and long-time couple Dyna and Kit decide to break up -- a situation made more difficult when a documentary crew arrives to film their private lives in this Web comedy series.

Lesbian therapists and longtime couple Dyna (Cathy DeBuono) and Kit (Jill Bennett) put their own relationship up for scrutiny when a documentary camera crew shows up to film their daily interactions -- and their regular talks with their own therapist, Susan (Suzanne Westenhoefer). Ann Noble co-stars as Kit's bi-curious sister, Cindy, who ups the ante on their domestic insanity by moving in with them.