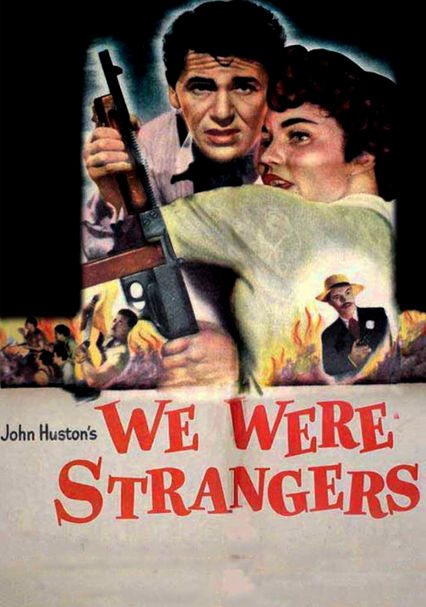 1949 NR 1h 45m DVD
Academy Award-winning director John Huston's epic drama stars John Garfield as Tony Ferrer, a passionate Cuban revolutionary who's determined to set in motion a coup d'état to depose the Machado, the country's current regime. When he hears that state officials are set to converge at a funeral, he lays out what he thinks is a foolproof plan to assassinate them, but as always, things don't quite work out according to plan. Jennifer Jones costars.