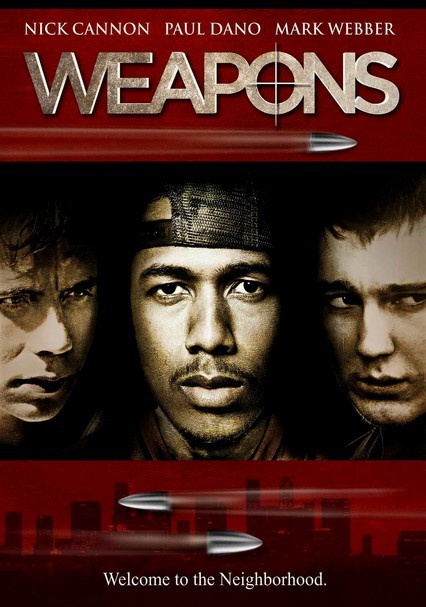 2007 UR 1h 22m DVD
Kicking off with the murder of a college student (Mark Webber) on a basketball court, this gritty indie drama then reconstructs the events that led to the shooting: an out-of-control party, a rape accusation and a plan for revenge devised by the alleged victim's brother (Nick Cannon). The movie, which was nominated for the Grand Jury Prize at the 2007 Sundance Film Festival, features a cameo by basketball great Kareem Abdul-Jabbar.