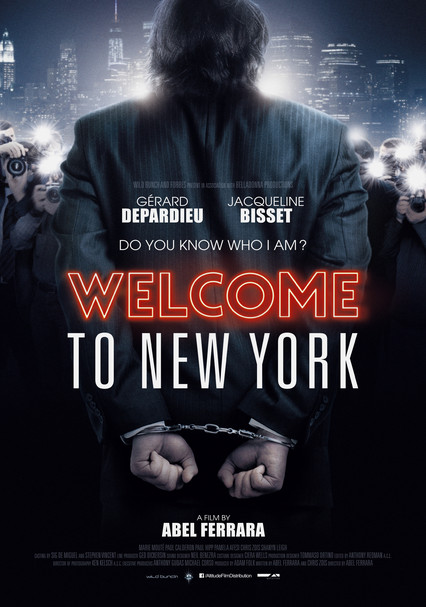 2015 R 1h 48m DVD
Modeled on the real-life scandal involving French statesman Dominique Strauss-Kahn, this cautionary drama of politics and lust tracks the fate of a powerful public figure whose reputation begins to crumble after he's accused of raping a hotel maid.