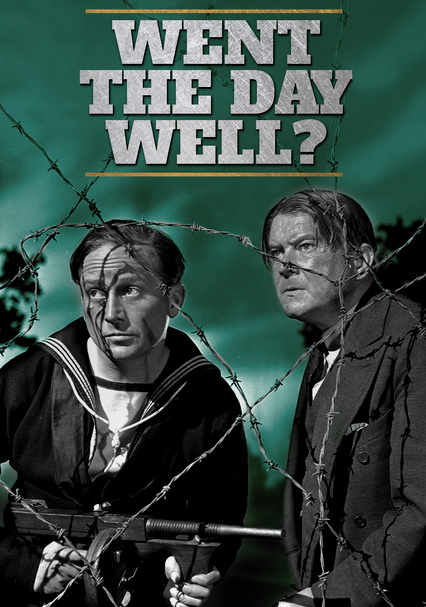 1942 NR 1h 32m DVD
The small British village of Bramley Green is the potential next site of a German invasion when sadistic Nazi officer Ortier (Basil Sydney) descends upon the town and contacts local Fifth Columnist Oliver Wileford (Leslie Banks) by using a secret password. Luckily, telephone operator Mrs. Collins (Muriel George) stumbles upon a clue and cracks the code, managing to warn her fellow citizens of the planned attack.