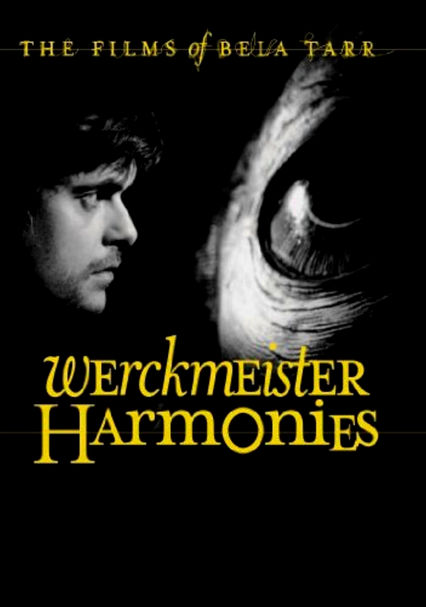 2000 NR 2h 25m DVD
A group of decidedly weird circus attractions -- including a giant stuffed whale and a mysterious man known as "the Prince" who's imbued with magnetic powers -- stirs up tensions among the denizens of a provincial Hungarian town. Director Béla Tarr's edgy psychological drama consists of just 39 shots but features mesmerizing camerawork that, coupled with the film's allegorical plot, creates a haunting atmosphere of lingering dread.