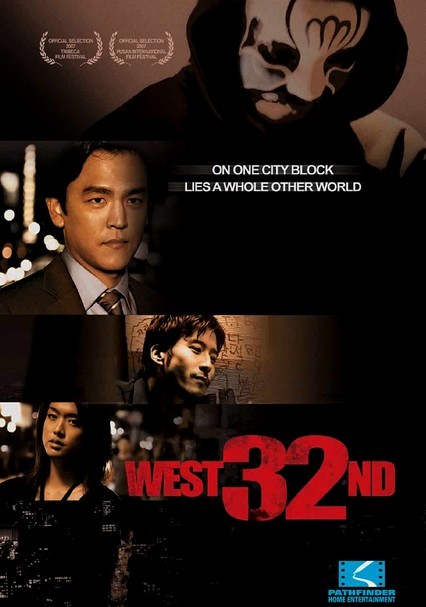 2007 NR 1h 28m DVD
After pushing his way into an intriguing homicide case in which a 14-year-old has been accused of murder, Korean-American lawyer John Kim (John Cho) finds himself working undercover in New York's dangerous criminal underworld. While there, he butts heads with an ambitious young gangster (Jun Sung Kim) whose hunger to climb to the top of the criminal power structure rivals Kim's own professional ambitions.