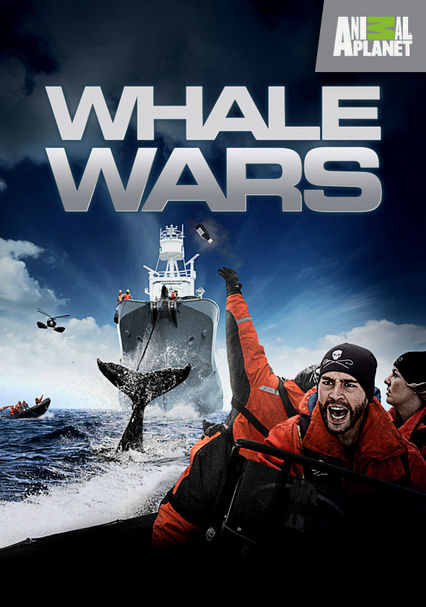 2008 TV-14 3 seasons
Dedicated to obstructing the Japanese whaling fleet, the crew of the MV Steve Irwin deliberately put themselves in harm's way in this drama-packed reality program, leading to some frightening high-seas confrontations.

Greenpeace co-founder Paul Watson leads a motley crew of self-styled "eco-pirates" on a high-seas mission to end illegal whale hunting. The gang's three-month voyage takes them to the Antarctic, where they encounter life-threatening drama.

The ship MV Steve Irwin sets out for Antarctica once again, with its crew determined to disrupt the activities of the Japanese whale-hunting fleet -- once they cope with equipment breakdowns and a marine storm the size of Australia.

Sea Shepherd Conservation Society founder Paul Watson continues his passionate quest to prevent Japanese vessels from hunting whales at sea in the third season of this series set just off the coast of Antarctica.