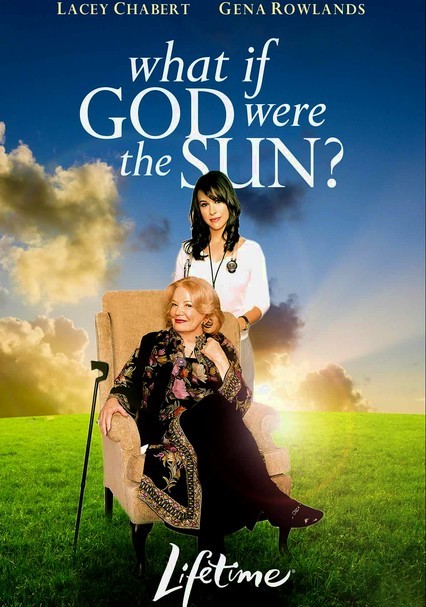 2007 NR 1h 25m DVD
Shattered by the sudden death of her father, harried ER nurse Jamie (Lacey Chabert) struggles with her job, her relationship with her fiancé and her overpowering grief. But the healing soon begins when Jamie meets a terminally ill patient (Gena Rowlands, in an Emmy-nominated role) with a lust for life. Based in part on the book by John Edward, this heartwarming drama originally aired on the Lifetime network. Keep a tissue box at close reach.

Genres
Drama, Tearjerkers, Made-for-TV Movies, Dramas Based on the Book