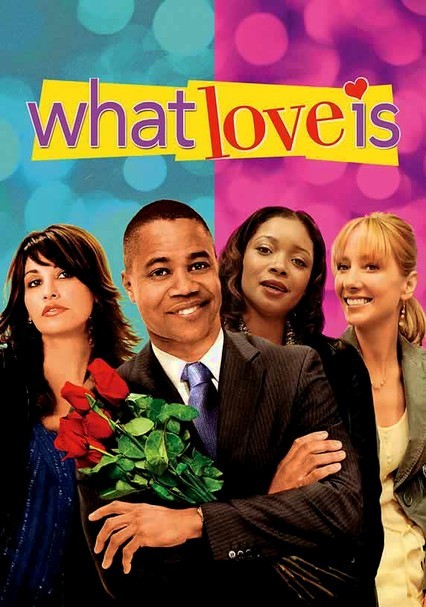 2007 R 1h 28m DVD
After his longtime girlfriend dumps him on Valentine's Day, Tom Riley swears off women and commiserates with his buddies, who include a skirt-chasing misogynist, a happily married man and a just-out-of-the-closet homosexual.

Parents need to know that this mature romantic comedy is made up almost entirely of explicit conversations about sex and relationships. There are detailed analyses of sex acts, love-gone-wrong tales, and general complaints about couplehood. Women are referred to as "hos," men are sized up by their genitalia, and seductions are attempted. Though it aspires to confront stereotypes of men and women, the film winds up cementing them, which may be troubling even for older teens.

Includes a gratuitous stripping scene in which random female characters gyrate around a pole, but no actual sex acts are portrayed. That said, there are very detailed discussions of oral sex technique and male genitalia, and lots of talk about male and female libido. Sample dialogue: "I could not get this man to go down on me if we were on the Titanic!"

Sal talks about flashing his gun to threaten romantic rivals and actually shows his weapon off when intimidating someone.

Male and female characters are written to type. The men are by turns macho, uncommunicative, and jaded. The women are uber-sensitive, lovesick, or manipulative. There's also lots of homophobic rhetoric. Underneath it all, though, everyone supposedly has a soft side.

Lots. In the first few minutes, Tom downs two shots -- which is only the tip of the drinking iceberg. No drugs, but plenty of cigarette smoking.