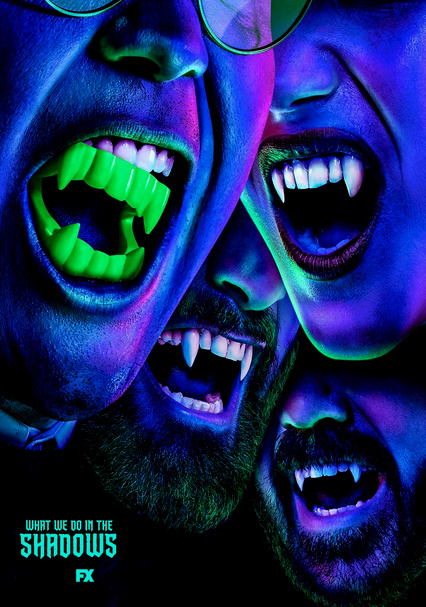 2019 TV-MA 1 season
When three vampires landed on Staten Island more than a century ago, they had one objective: complete domination of the New World. Somewhere along the way, they got sidetracked -- but after a nudge from their leader, they're back on track.

After an unexpected visit from their dark lord and leader, four vampires who've "lived" together for hundreds of years are reminded of what they were initially tasked with upon their arrival in Staten Island over a hundred years ago -- total and complete domination of the New World. But what exactly is the best way to go about achieving said domination?