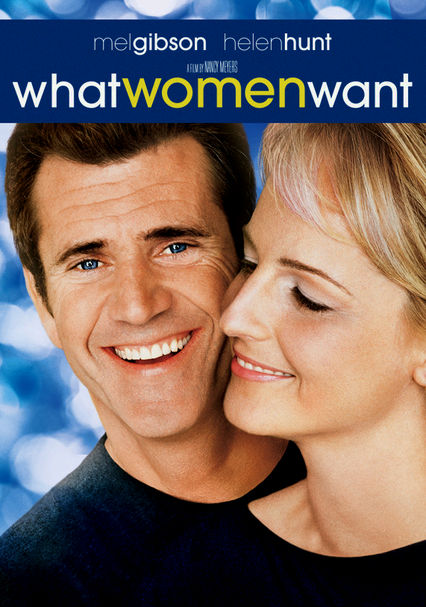 2000 PG-13 2h 6m DVD
After an electrical shock enables cocky advertising executive Nick Marshall to hear women's thoughts, he quickly puts his newfound talent to work against his female boss -- who seems to be infatuated with him.

Parents need to know that this movie has stronger language than indicated by the previews. Nick manipulates the waitress into having sex with him by reading her thoughts. He's apalled to hear her thoughts in bed and find out what a poor lover he is. So he listens to her thoughts and is able to give her an extraordinary experience which leaves her deeply touched. He then forgets all about her until she confronts him a week later. He take the only out he can think of to explain why he had not called her -- he tells her that he's gay.