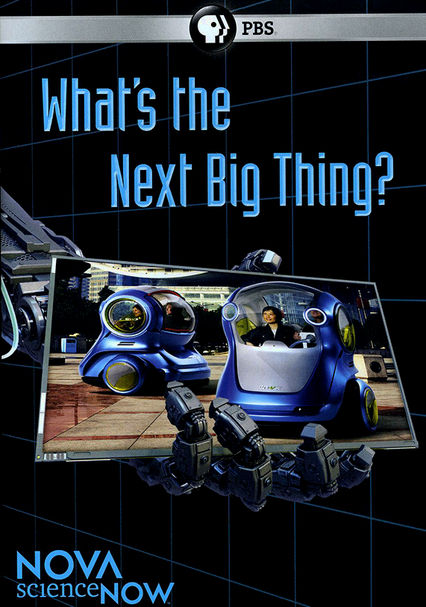 2011 NR 1h 0m DVD
Engaging and enlightening, host Neil deGrasse Tyson takes "Nova" viewers on a tour of amazing prospects on the frontiers of technology, including "social robots" that will not only be able to perform human functions but also keep us company. Other pioneering projects featured in this episode include highly efficient pint-size Robocars that think for themselves and synthetic "designer" microbes that could revolutionize energy production.