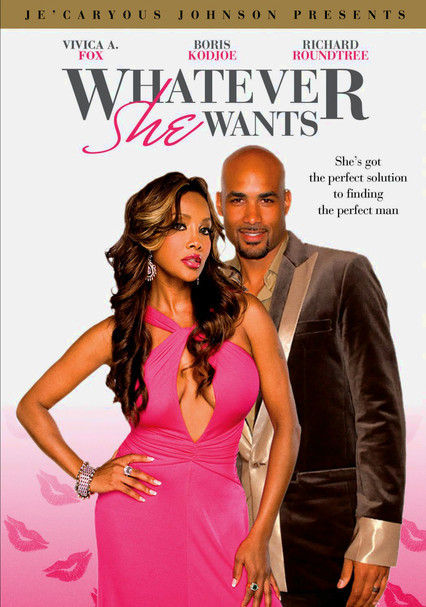 2008 NR 2h 3m DVD
In this film version of the popular stage play, Vivica A. Fox stars as Vivian Wolf, a woman so cynical about love that she opens her own exclusive club and rigorously screens every man who hopes to get inside. But when even the seemingly perfect Julian lets her down, she confronts the possibility that genuine love may not come prepackaged in the way she expects. Richard Roundtree co-stars in this romantic drama.