When Father Was Away on Business 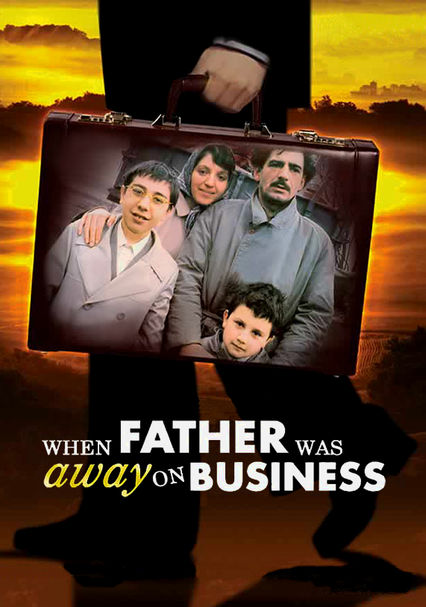 When Father Was Away on Business

1985 R 2h 15m DVD
Yugoslavian director Emil Kusturica won the Cannes Golden Palm award for this drama that conveys the tensions between Russia and Yugoslavia in the early 1950s. The story is told from the viewpoint of 6-year-old Malik (Moreno De Bartolli), who's unaware of the real reason for his father's (Miki Manojlovic) absence. The family insists that he's away on business, but he's really in prison for his affair with the lover of a top-ranking party member.