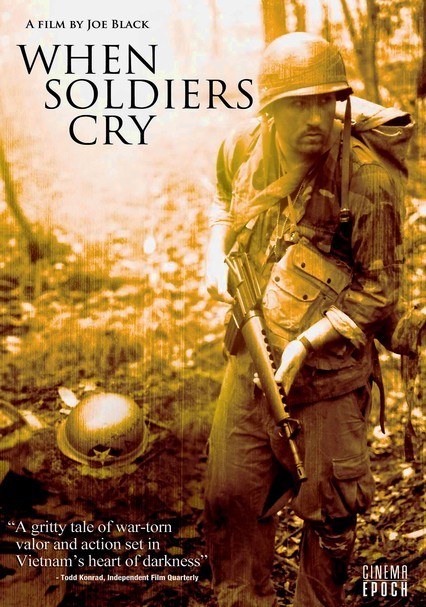 2009 NR 1h 30m DVD
In the jungles of South Vietnam in 1965, Pvt. David Church (Doug Junior) awakes to find his entire squadron massacred by the Viet Cong, and thus begins a hellish journey toward hoped-for rescue and the home to which he's vowed to return. Along the way, he encounters other soldiers in even worse trouble than himself, including an American tunnel rat he mistakes for the enemy. Church vows to help them all -- a promise that may be impossible to fulfill.