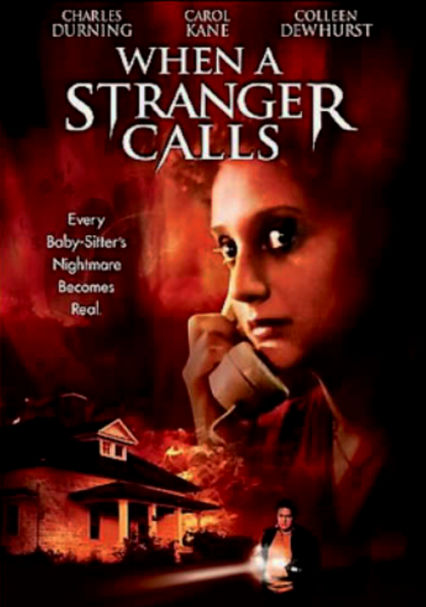 1979 NR 1h 37m DVD
A petrified baby-sitter, a relentlessly ringing telephone and whispered threats set the stage for this suspense-packed, hair-raising chiller. A string of menacing phone calls unnerves baby-sitter Jill Johnson (Carol Kane). When a compulsive shamus (Charles Durning) enters the scene to nab the caller -- a deranged killer -- Jill thinks all is well. But seven years later, the maniac returns to ruthlessly torment Jill, who's now a wife and mother.

Parents need to know that this movie is violent, though it's almost always kept offscreen. Two small children are killed at the outset. There is additional disturbing imagery of a shooting, death threats, a bar fight, and non-explicit male nudity.

Very little, surprisingly for this type of movie, though the insane Curt practically stalks a lady he meets in a bar. We later see him naked (non-explicitly), having a breakdown, alone.

While the horrific stuff is left to the viewer's imagination, we see flashbacks of the murderer covered in blood. One shooting up close, a bar fight, and a woman nearly strangled to death.

The 'hero' is an ex-cop basically being paid to be a hit man (though it's pretty easy to see he's eager to kill this particular fugitive regardless of monetary reward). His old friend on the force secretly assists in the crime. Other characters are basically unpleasant.