When the Moors Ruled in Europe 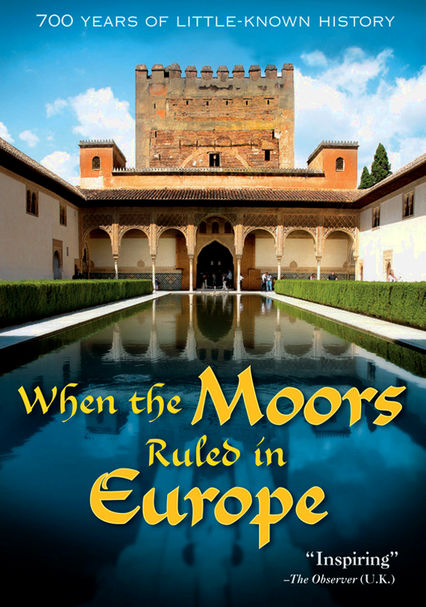 When the Moors Ruled in Europe

2005 NR 1h 41m DVD
In this engrossing documentary, historian Bettany Hughes turns her attention to the mystery surrounding the Moors' 700-year reign over the Iberian Peninsula and the subsequent effect of Islamic culture on Western Europe. Drawing upon new archeological discoveries, Hughes and distinguished scholars discuss how the Moors' achievements in mathematics, art and other fields helped the West move from the Dark Ages to the Renaissance.