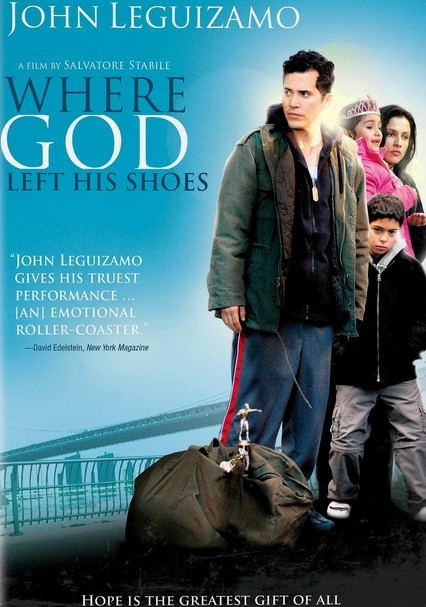 2007 NR 1h 39m DVD
A tight-knit family is forced onto the streets of New York City and into a homeless shelter in this heartfelt Tribeca Film Festival selection from director Salvatore Stabile. With Christmas Eve fast approaching, an ex-boxer (John Leguizamo) is buoyed by the prospect of moving his wife (Leonor Varela) and two children (David Castro and Samantha M. Rose) into the relative warmth of a nearby housing project. But first, he'll need a miracle.