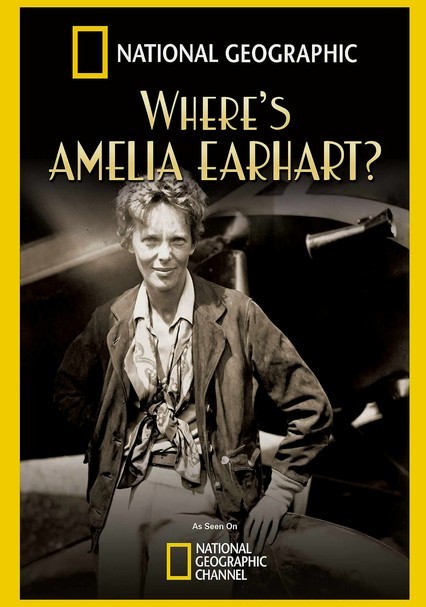 2009 NR 0h 50m DVD
This National Geographic documentary examines controversial but persistent theories regarding the fate of Amelia Earhart, the plucky American aviatrix who vanished over the Pacific Ocean in 1937 during an attempt to fly around the globe. Researchers present eyewitness accounts and other evidence that Earhart's flight was in fact a mission to spy on the Japanese military, who captured Earhart and navigator Fred Noonan on a remote Pacific island.