Where the Light Is: John Mayer Live in Los Angeles 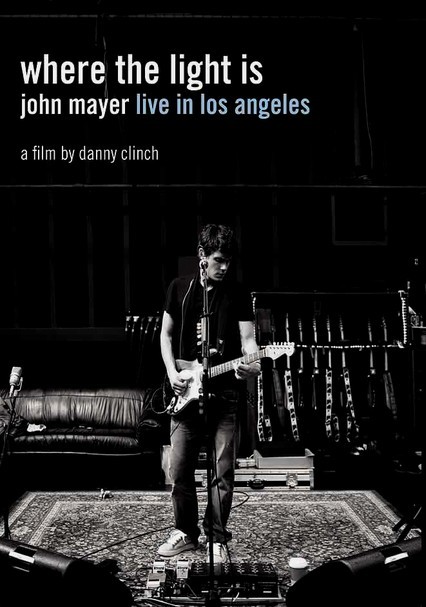 Where the Light Is: John Mayer Live in Los Angeles

2008 NR 2h 44m DVD
This concert documentary affords front-row seats to a stellar live performance by Grammy-winning, platinum-selling musician John Mayer, captured on film in December 2007 at Los Angeles' Nokia Theater. In addition to a set with Mayer's full band, the evening also includes an acoustic performance by the singer, along with an appearance by the John Mayer Trio, made up of Mayer and fellow musicians Steve Jordan and Pino Palladino.