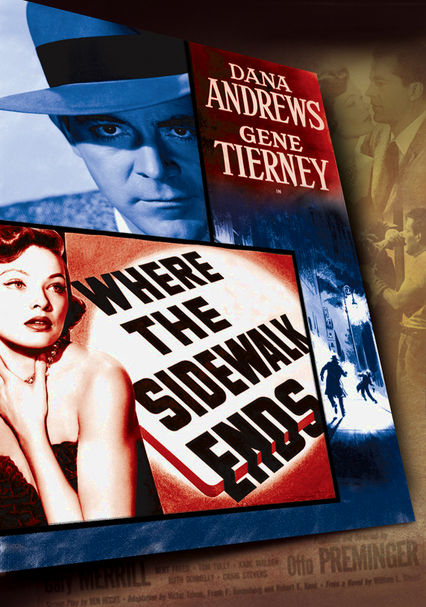 1950 NR 1h 35m DVD
Tormented by his criminal father's reputation, hard-line cop Mark Dixon (Dana Andrews) spins a web of lies to conceal his accidental killing of a suspect. But by planting evidence meant to pin the rap on a racketeer (Gary Merrill), the gumshoe unwittingly turns an innocent taxi driver into the prime suspect. To further complicate matters, Dixon falls for the cabbie's daughter (Gene Tierney) in this stinging film noir directed by Otto Preminger.