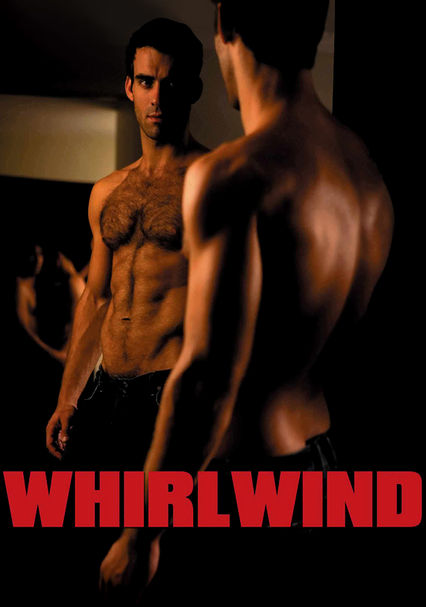 2007 NR 1h 39m DVD
After his boyfriend dumps him, handsome Drake (David Rudd) takes out his pain on a close-knit group of gay men by leading each man down a different path of temptation, starting with the group's sole couple Bobby (Alexis Suarez) and Sean (Bryan West). Featuring a cast of stage stars that includes Desmond Dutcher and Mark Ford, director Richard LeMay's comedy-drama makes for a sexy portrait of gay relationships in the Big Apple.