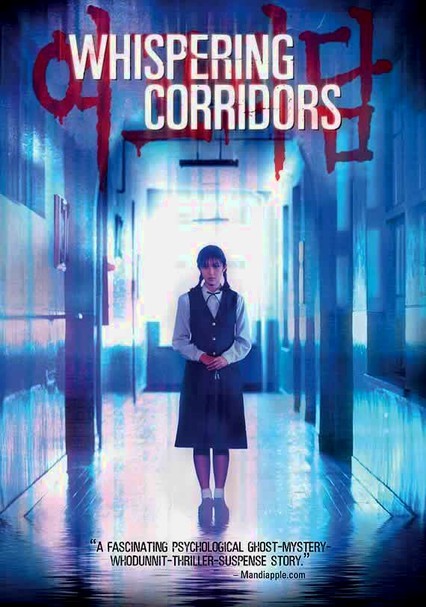 1998 R 1h 45m DVD
This groundbreaking Korean film stars Kang-hie Choi as Se-yeon Choi, an intrepid teacher at an all-girls school whose prying ways are awarded with a murder-mystery she now must unravel. After a handful of students begin to turn up dead, administrators scramble to cover up the deaths and pass them off as suicides, a betrayal that spurs Se-yeon to action. But, like the proverbial cat, the curious educator may be marked for death.