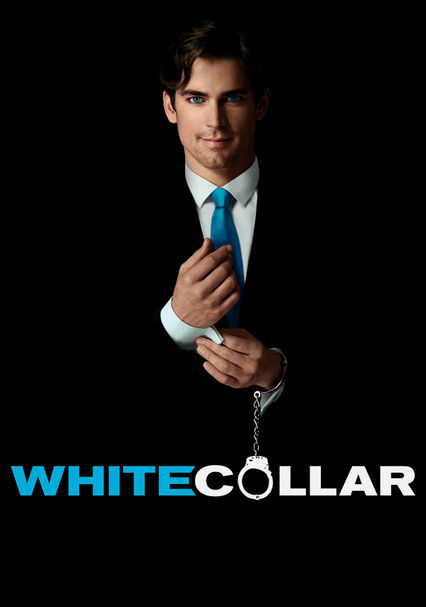 In Season 2 of the hit series, somewhat reformed con man Neal Caffrey continues to use his criminal past and detailed knowledge of the finer things in life to assist FBI agent Peter Burke in capturing an array of white-collar crooks.

In Season 3, the unlikely partners -- a recovering con man and the FBI agent who recruited him to help nab bad guys -- have largely fine-tuned their working relationship ... but that doesn't rule out the surprises that keep things interesting.

Following Neal's flight to foreign soil with fellow con man Mozzie at the end of the third season, Peter tries to find him and offer help before a merciless bounty hunter tracks him down. Meanwhile, Peter's position at the FBI has become tenuous.

The saying "it takes a thief to catch a thief" proves truer than ever in this season of the stylish crime drama as erstwhile con man Neil Caffrey and no-nonsense FBI agent Peter Burke continue their pursuit of elusive crooks.

In the final season, Neal and Peter's plan for infiltrating and taking down the Pink Panthers crime cartel runs into a series of snags, among them an impetuous Interpol operative who puts the entire operation at risk.

Parents need to know that this character-driven crime drama is a lot lighter on language, sex, and violence than you might expect, making it a solid choice for parents and teens. There's essentially no swearing -- it's rare to even hear a "hell" or a "damn" -- and the sexual content is tamer than comparable shows. Alcohol consumption is equally scarce, and when it happens it's generally in a social setting and involves adult characters.

Some sexual innuendo (for example, the use of a phrase like "between the sheets") and kissing, but it's pretty light.

Some characters carry guns; occasional explosions, but blood is rare.

The take-away is that a criminal's mind can be put to use for a good cause. Friendship and teamwork are reinforced.