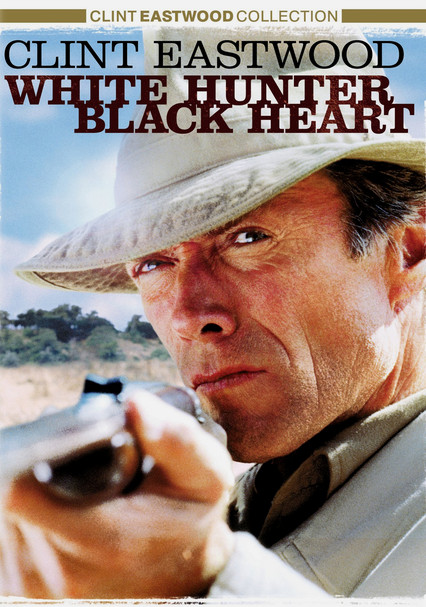 1990 PG 1h 52m DVD
In this film about the making of another film, Clint Eastwood plays John Wilson, a thinly disguised version of director John Huston, the inspiration for writer Peter Viertel's book (on which this film is based) about the making of The African Queen. Instead of shooting the movie that brings him to Africa, Wilson is obsessed with hunting elephants and living life to its Hemingway-esque fullest, even as the project suffers.