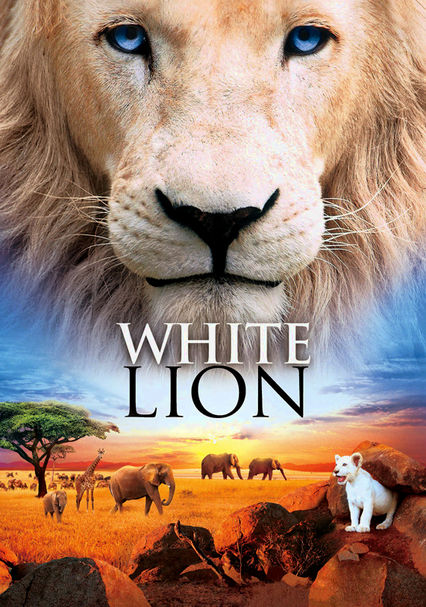 2010 PG 1h 28m DVD
When a rare white lion is born to a pride in an African valley, a Shangaan boy named Gisani (Thabo Malema) believes it his is responsibility to protect the cub, which he names Letsatsi. Tribal beliefs dictate that the lion is a messenger of the gods. But Letsatsi breaks free of his pride and must learn to survive on his own. Meanwhile, Gisani learns that a trophy hunter wishes to track Letsatsi down and kill him.

Parents need to know that this film -- which includes magnificent close-ups of animals in their natural habitat -- also shows the kind of vicious brutality that it takes for animals to survive. Animal carcasses, chases, and killing are frequently on screen. The main human character deals with parental separation, loneliness, hunger, and death -- issues that will be difficult for younger kids to handle. But by investing so much time in these lions, the film achieves its purpose of educating viewers about the single biggest problem they face: human encroachment.

Animal carcasses are often shown, sometimes with other animals feeding on them. In one scene, there's a close up on two lions eating an impala, with blood showing on their faces. The main character loses his brother to a snake, and later, his best friend is shot by a hunter after being caught in a trap. There are scenes of peril and suspense, including a forest fire. Animals fight. Hunters search for the white lion; there are guns and shooting.

This film teaches kids about respect for the sacredness of life and value of animals. The risk to lions in the wild due to human encroachment is also clear. Persistence and acceptance are other themes.