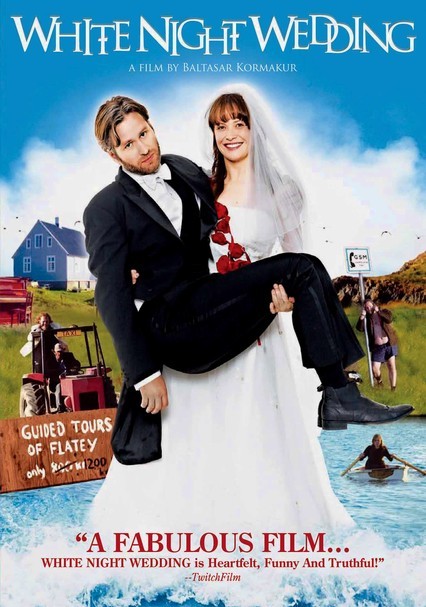 2008 NR 1h 34m DVD
During Iceland's season of 24-hour days, literature professor Jon (Hilmir Snær Guðnason) and his former student, Thora (Laufey Elíasdóttir), plan to marry. But their wedding is threatened by a financial dispute between Jon and Thora's prominent parents, and by Jon's self-doubts. Meanwhile, the quirky members of the wedding party deal with various issues and the constant daylight in this drama based on Chekhov's play "Ivanov."