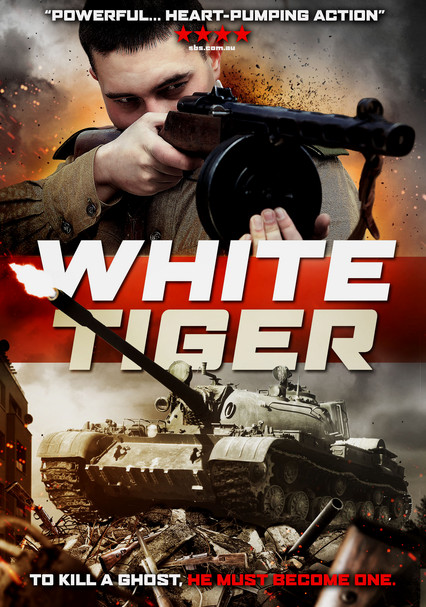 2012 NR 1h 48m DVD
When their forces are repulsed at every turn by the massive Nazi tank dubbed White Tiger, Soviet leaders set out to construct its equal. At its helm is a fiercely determined man, severely burned earlier in the war, whose skill with tanks is uncanny.