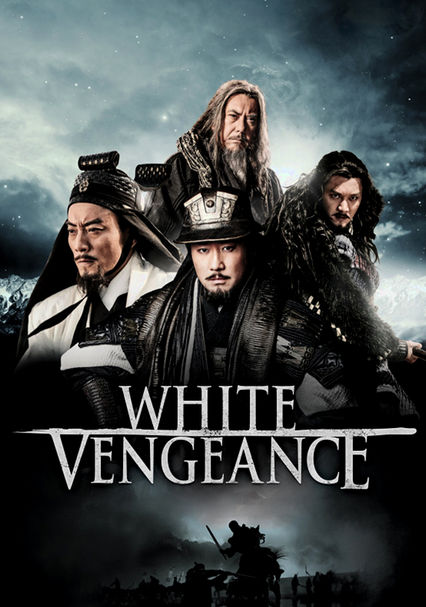 2011 NR 2h 18m DVD
As all of China falls into chaos during the final years of the Qin Dynasty, two brothers, powerful warlords Liu Bang and Xiang Fu, engage in a bloody battle to ascend the imperial throne -- and to win the love of one woman.