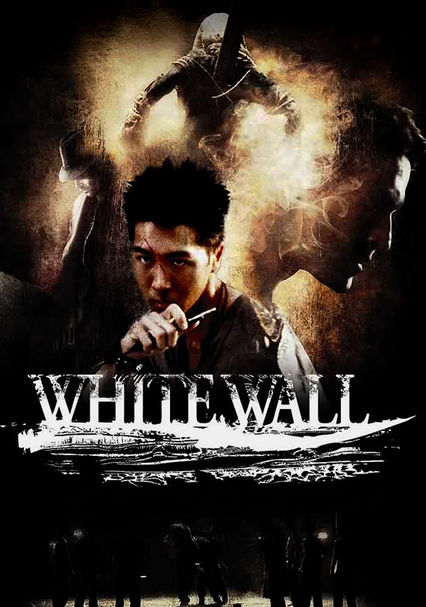 2010 NR 1h 31m DVD
In this post-apocalyptic thriller, a virus has devastated the world's population, forcing survivors to eke out a harsh existence behind a huge white wall. There, reformed bounty hunter Shawn Kors (James Boss) must accept one last job to protect his quiet life. Kors is trapped between the militia that rules the cities and a rival gang, and as the violence escalates, he is tormented by memories of the brutal beginnings he thought he had overcome.