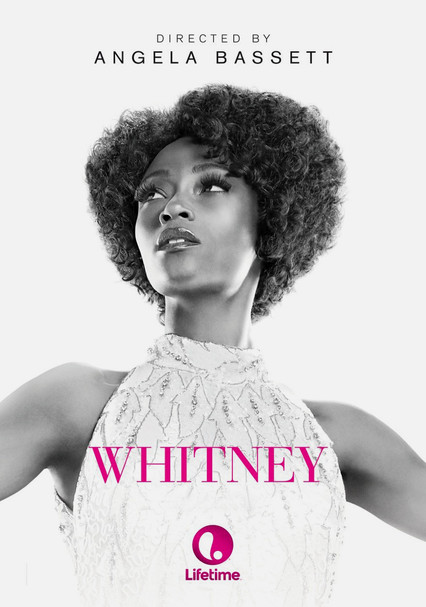 2015 NR 1h 28m DVD
Whitney Houston's highly flammable relationship with husband Bobby Brown is rendered candidly in this biographical drama depicting both her dizzying rise to stardom and the turbulent private life that made her an icon of the tabloids.

Parents need to know that Whitney, a TV movie about R&B singer Whitney Houston's early relationship with Bobby Brown, contains mature themes including alcohol and drug addiction (marijuana, cocaine use visible) and some sexual situations (including brief partial nudity). A bloody shooting is shown; the language is pretty mild ("hell"). Fans of the late singer may be interested, but it's not geared toward young audiences.

A bloody, fatal shooting is shown.

It's a dramatized interpretation of the ultra successful but deeply troubled Houston's life. The exploitative nature of the business also is underscored.