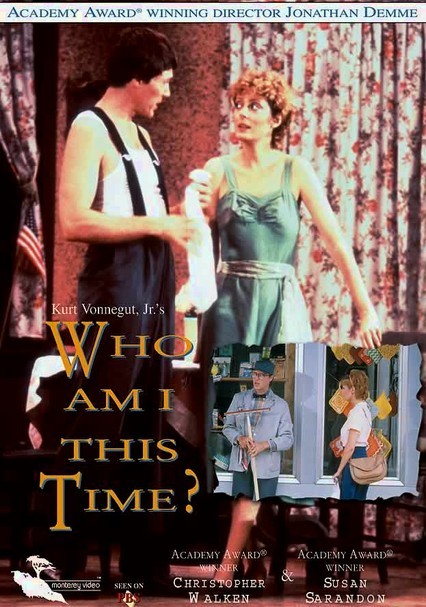 1982 NR 1h 0m DVD
Turning to community theater to help overcome his shyness, an awkward hardware store clerk (Christopher Walken) gets cast as Stanley in "A Streetcar Named Desire" and plays opposite a captivating Stella (Susan Sarandon), who falls for his brutish persona. Adapted from a short story by Kurt Vonnegut (&NFiCat's Cradle&NFi_;, &NFiSlaughterhouse-Five&NFi_;), this touching 1982 production originally aired as an installment of PBS's "American Playhouse" series.