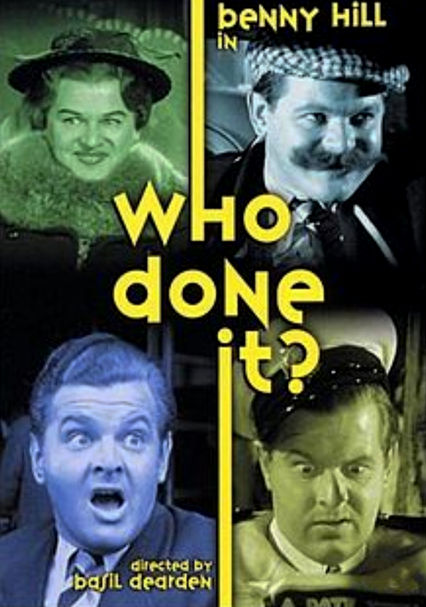 1956 NR 1h 22m DVD
This early feature foreshadows the slap-shtick of British television cut-up Benny Hill. Hugo Dill (Hill) is a bumbling amateur detective and self-styled master of disguise who manages to uncover an international espionage plot involving a machine that can control the world's weather. Soon, he's besting dangerous spies at their own game, romancing a strongwoman and dressing up in goofy disguises as he tries to stop a madman from wreaking havoc.