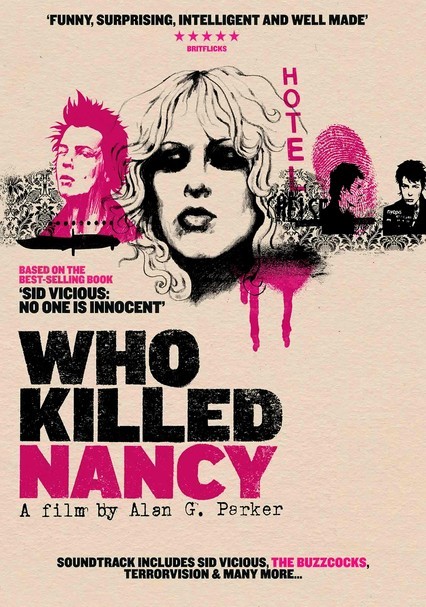 2009 NR 1h 40m DVD
Armed with a blessing from Sid Vicious's own mother, documentarian Alan G. Parker sets out to uncover what really happened to the late Sex Pistols rocker and his girlfriend, Nancy Spungen -- and whether Sid was really responsible for Nancy's murder. On his quest for the most viable suspects, Parker sifts through mountains of police evidence and conducts more than 180 of his own on-camera interviews.