Who the Hell's Bonnie & Clyde 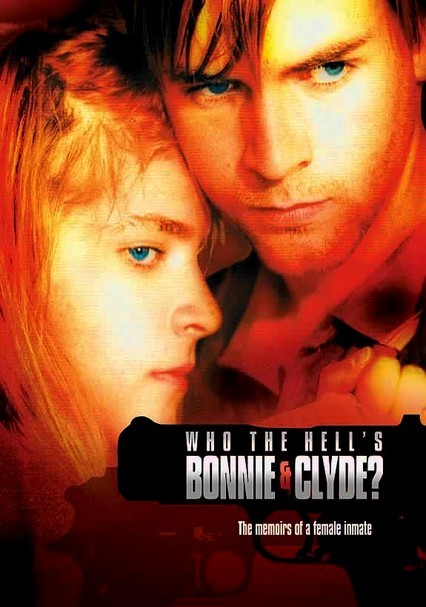 Who the Hell's Bonnie & Clyde

2005 NR 1h 34m DVD
Ildiko Raczkevy, Gabor Karalyos, Gabriella Hamori, Mate Haumann and Gyorgy Gazso co-star in this modern interpretation of the Bonnie and Clyde story, told with an Eastern European twist. On the run with thousands of stolen dollars in their backpacks, Lili and Pali have no idea their faces are on just about every front page in the country. Now, hiding out in a crumbling industrial town, they see how far they can take their lawlessness.