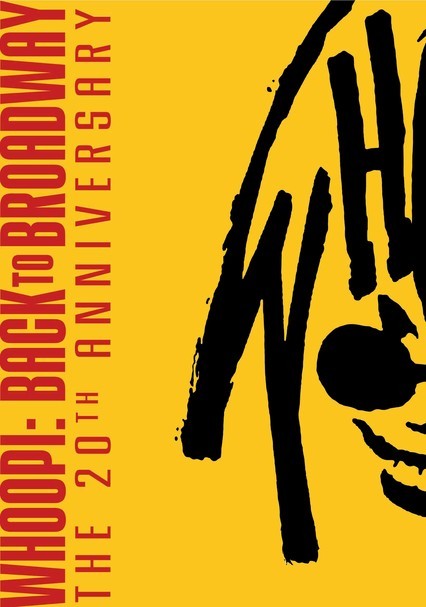 2005 NR 1h 30m DVD
Twenty years before this video was produced, comedian Whoopi Goldberg took Broadway by storm in a one-woman show that established her as one of the wittiest, finest performers of her generation. The groundbreaking comic returns to the Great White Way in this HBO special that has her revisiting some of her earlier characters, such as the belly-aching druggie Fontaine, as well as new avatars such as Lurleen, a Southern belle facing menopause.