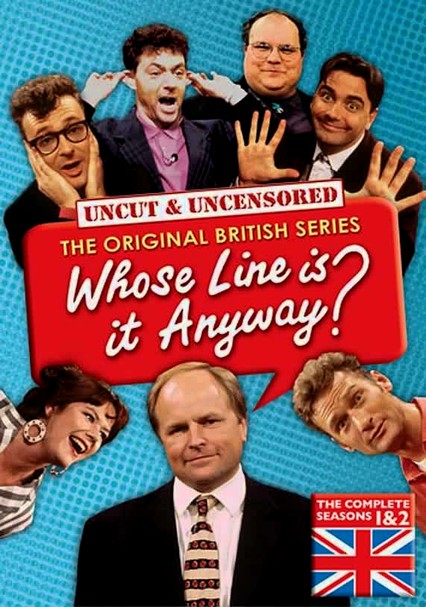 Quick thinking and boldness are among the qualities that help comedians and actors perform winning improvised sketches in this hilarious game show from Britain. Host Clive Anderson calls the shots and doles out the points while juggling such funny contestants as Ryan Stiles, Greg Proops and Tony Slattery. Popular actors Jonathan Pryce and Stephen Fry also make appearances, putting their own improv skills to the ultimate test.