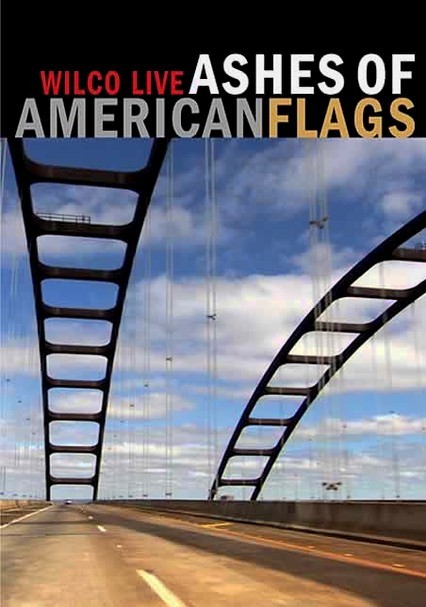 2008 NR 1h 28m DVD
Chicago's alt-rock gods Wilco, fronted by the charismatic Jeff Tweedy, perform live in five classic U.S. concert venues during their 2008 tour. Between shows, as the band crisscrosses the country, the members reflect on their music and their lives. The performances unfold in Cain's Ballroom in Tulsa, Okla.; Tipitina's in New Orleans; the Mobile Civic Center in Alabama; the Ryman Auditorium in Nashville, Tenn.; and the 9:30 Club in Washington, D.C.